Climate change: should we abolish french academy of science?

French Academy of science was created in 1666 by Colbert, a minister to King Louis XIV. From the different reports of a closed-doors meeting about climate change, held on september 20th, I wonder whether this venerable institution should be dissolved. Is it because the meeting has been asked for on last April’s fool day by the french minister of research? (A french version of this paper is here)

Closed-doors science is a quite strange concept. An anonymous scientist is another strange concept. There are many weird stuff in this story. French academy of science decided that the 9-hours debate between climate skeptics and climatologists would be secret, and didn’t reveal the written contributions of invited scientists (1). And scientists, who should keep their freedom of speech, didn’t recover it, once the debate was over. One may only guess the authors of anonymous sentences recovered by my colleagues in several media.

A science without transparency? This is the best way to put citizens into trouble, in a field that is quite meaningful for them. This is a real victory for climate forgers who, as Claude Allègre, cheat with science to scatter their ideas, or those who, as Vincent Courtillot, are at best mistaking with good faith, or at worse change facts, to become the Galileo of the twenty-first century. As lies of the climategate activists has been discovered, as IPCC authority has been reinforced by the Interacademy council report, this closed-doors meeting organized by a set of courtiers in the country of Pascal, Descartes and Voltaire is a snub to science, a huge victory of the knights of the flat earth order.

There is a man, behind that, his influence and his networks. A man who, after becoming a climate forger in his spring imposture (2), tries to get unction of the Institut de France for the foundation «Ecologie d’avenir» he is creating. Giving this blessing would give the extreme unction to the credibility of french science. Scientists should turn to another banner than this Academy of non-science.

(1) MIT’s Richard Lindzen was present, as former french ministry of education and research Claude Allègre, the most famous climate skeptic in France.
(2) « Climate imposture », a book published in french on spring 2010, where Claude Allègre manipulated science results to demonstrate that global warming is neither manmade, nor a reality since 1998.

To get more information, you can read (in french):

You can also read the precise analysis of some written contributions to the debate in french academy of science on Sylvestre Huet blog (in french): 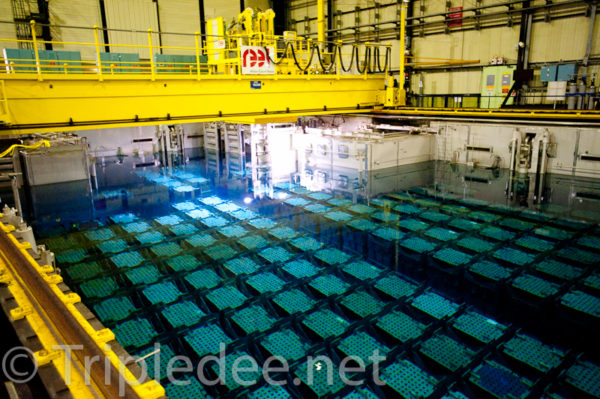